How the Miracle Material Graphene is Helping to Improve Solar Cells

How the Miracle Material Graphene is Helping to Improve Solar Cells

It’s not surprising that graphene has been dubbed the ‘miracle material’, because of some of its amazing properties, and it probably shouldn’t be surprising that more and more applications are being constantly discovered where this material can be used to good effect. Because it is a super-strong material that is essentially two-dimensional, and is also transparent, it has already provided solutions for the manufacture of many different products. Now, graphene is helping to improve solar cells. 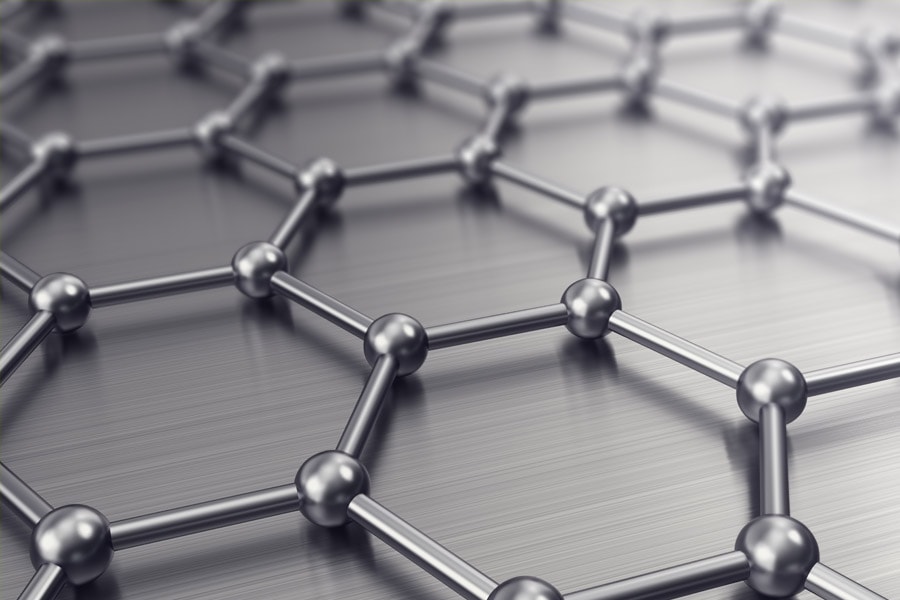 In addition to these extremely useful qualities, graphene is very flexible, and is a highly efficient conductor of heat and electricity, which opens up some other interesting possibilities. Almost as important as all these properties, is the fact that graphene of the highest quality can be produced at an affordable cost by some of the more advanced companies in the industry, such as Grolltex.

As is the case in several other areas of research, graphene has been found to be an ideal product for use in the making of solar cells, especially when such cells require flexibility and transparency. Used as an electrode, or a charge carrier, graphene is ideal because of its high electrical conductivity and extraordinarily low resistance, which is even more impressive, given the fact that it’s a two-dimensional material.

Graphene used in solar cells is also superior from the standpoint of collecting more of the sun’s rays, because its entire surface can be used in the collection process, as opposed to traditional photovoltaic cells, which are obliged to include metal strips that block a percentage of the sun’s rays. This improves the efficiency and output of the solar panel, and this is an area of intense research today, since producing the maximum output from available sun rays is the whole point of using solar cells in the first place.

When used as a charge holder or capacitor, graphene has provided an entirely new capability which holds promise in overcoming the one major shortcoming of solar panels, i.e. the lack of power production when there is no sunshine. Research at the University of China has discovered that placing a layer of graphene on top of a solar panel can actually store energy in the same way that a capacitor does.

The graphene stores positively charged ions of sodium, calcium, and ammonium from rain, which in turn bind to the graphene layer and create a potential energy differential between the graphene and solar cell layer, which is strong enough to generate an electric current. At present, the energy conversion efficiency has only reached about 6.5%, but greater advances are anticipated in the future, and these could make solar cells useful as energy collectors regardless of what the weather is.

Graphene from the industry leader

Much of the high-quality graphene which is used in the manufacture of solar cells and numerous other products, is made by Grolltex, the most advanced source in the U.S. for graphene and hexagonal boron nitride (hBN). Grolltex is the acknowledged industry leader in the production of monolayer graphene and hBN, and the company’s patented transfer and processing methods allow these high-quality products to be sold at the lowest prices. Contact Grolltex today for all your needs in single-layer graphene and hexagonal boron nitride.