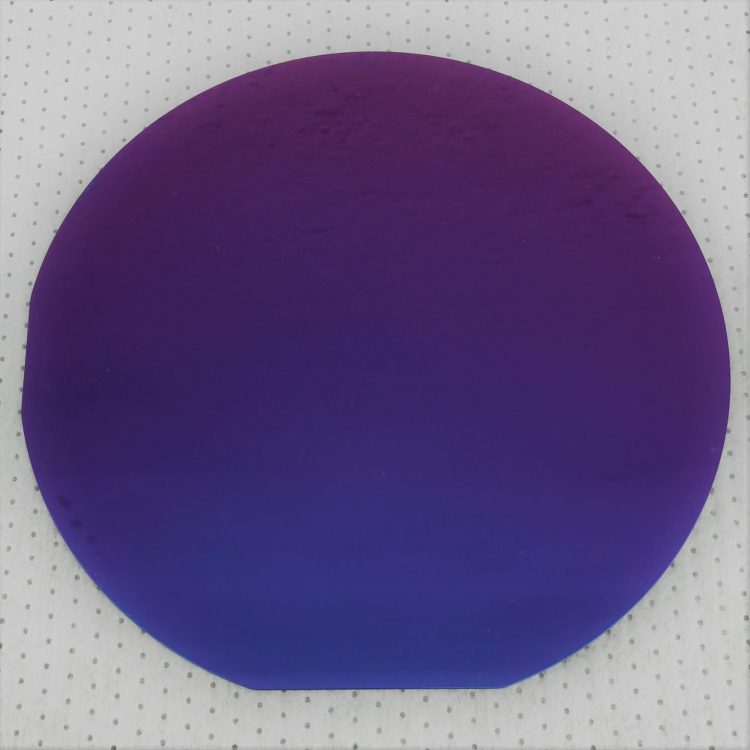 Chemical vapor deposition, also known as CVD, is an effective way to produce high-quality graphene on a fairly large scale. With the ever-increasing demand for graphene by industrial and commercial companies, it’s no wonder that CVD graphene has become a talking point for many manufacturers. The CVD growth of graphene is performed by depositing gaseous reactants onto a substrate. This process works by combining gas molecules (typically using carrier gases) inside of a reaction chamber, which is usually set at ambient temperature. When the gases come into contact with the substrate, a reaction occurs that creates a material film on the surface of the substrate. The temperature of the substrate must be controlled exactly, since that determines the kind of reaction that will occur. Although this is a sensitive process, it can be done relatively quickly and on a large enough scale to make it viable for mass production.

What is CVD Graphene?
Graphene is a one atom thick sheet or film of carbon atoms. It is strong yet low weight and it conducts heat and electricity. In fact, graphene is the most thermally conductive material known to man. Scientists had theorized about graphene for decades before it was successfully synthesized in the lab in 2004 by Geim et al. It is two-dimensional, it interacts favorably with light and with other materials. Graphene is a highly crystalline carbon sheet. Carbon atoms are densely packed in a regular hexagonal sp2 bonded structure. It can best be envisioned as a one-atom thick layer of graphite. CVD graphene films are the building block for graphene based electronic and photonic devices.

One of the significant hurdles keeping graphene from mass production is known as the ‘transfer issue’. What has been needed is a methodology of transferring graphene from its growth substrate in a non-destructive and sustainable way. Grolltex has created and patented a process to do just that and we are currently bringing this breakthrough to the graphene markets in the form of advanced production equipment, products made of graphene and highly engineered materials to advance this emerging field.

We will soon see graphene replace silicon and other materials employed today for the use cases of tomorrow.