Why you should use Graphene – Pros

Why you should use Graphene – Pros

Since graphene’s discovery in 2004, it has become the material with the most promise, with a wide number of potential applications. It is the strongest material, has excellent conductive properties, and is incredibly flexible.

There’s only one current limitation with graphene—besides the human imagination: it has no band gap, meaning it can’t be switched off. Once this has been engineered, graphene can easily replace silicon in electrical systems.

Here are some of the ways that graphene can change the world.

Computing right now is fixed because of fixed silicon-based microchips. In the future, it may be possible to change computing configurations through laser manipulation.

Graphene can also potentially impact wireless internet upload speeds in a dramatic fashion, up to one hundred terabits per second, through the fabrication of a graphene antenna.

Because graphene can be easily manipulated by lasers, this means that this could impact your smartphone, too. Your phone is already pretty powerful, but imagine layers of graphene sheets dedicated to different functions that can be used simultaneously. This could go even beyond just having a faster, smarter phone, but the ability to download a new phone altogether.

Your phone could also become entirely flexible, so say goodbye to sitting on your phone or dropping and breaking your phone.

Instead of using glass for touchscreens on phones, computers, tablets, and other kinds of digital displays, if graphene is used as a conductor, more durable plastic touchscreens could be in the future. Touchscreens will become thinner and flexible as well, another way your phone could become as bendable as Gumby. 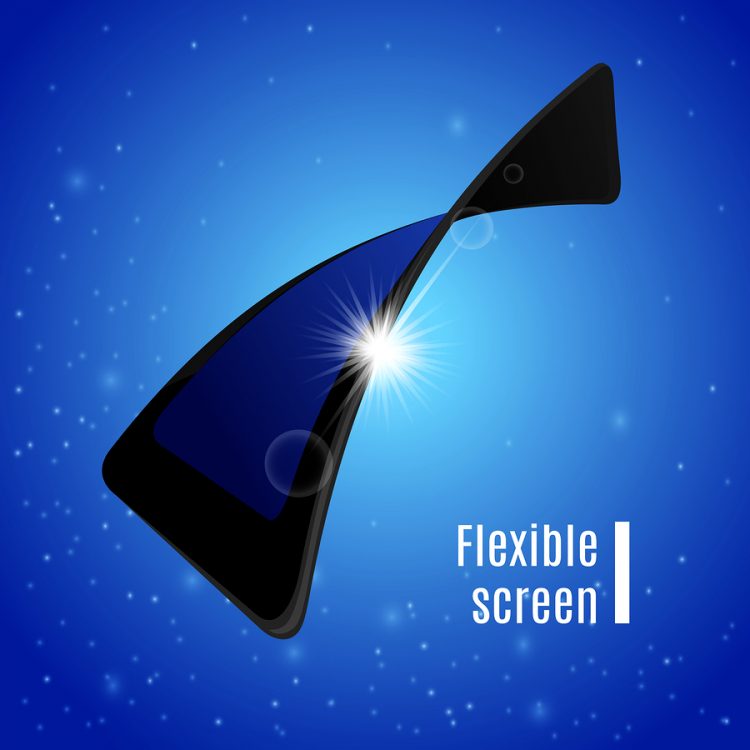 Sorry, but graphene will soon eliminate the excuse that you couldn’t be reached because your phone died. You’ll be able to charge your phone in five seconds flat. Your laptop could be charged in 30 seconds, and an electric car can be charged in a few minutes. Batteries could be gone altogether through graphene supercapacitors.

The Solar Industry Will Be Boosted

Silicon not only is the basis of computing, but also solar energy due to photovoltaic cells. Graphene-based PV cells could potentially be less expensive to make and more efficient than silicon due its higher absorption of light, which means more solar energy that can be converted into electrical energy.

Due to graphene’s flexibility, you find solar graphene cells in fabrics. Your backpack, purse, or even your shirt or jacket could quickly charge your phone.

Researchers from UC Berkeley have developed graphene-based headphones. All the capabilities of graphene—thinness, flexibility, conductivity, and strength—really come into play. These particular headphones were not optimized or tuned, but had sound quality that matched expensive headphones. Now consider if the graphene was tuned or tweaked—we could be hearing audio with unheard-of clarity.

The Bionic Woman could transform from just a 1970s TV show to a reality. Graphene-based sensors could be used in the body, such as connecting directly to neurons, so someone with paraplegia or quadriplegia could re-learn how to walk and use their arms.

This is just a taste of what graphene could bring us in the future. If you’re looking for graphene sheets for sale, we sell both graphene sheets and CVD graphene. Contact us today to learn more about graphene and its potential uses and applications.